Join us at one of our three Chicagoland locations.

Gibsons Bar & Steakhouse has been a Chicago icon since partners Hugo Ralli and Steve Lombardo opened its doors in May of 1989. The classic American steakhouse is the first in the country to be awarded its own USDA certification program. Gibsons Prime Angus Beef is featured along with fresh fish, classic cocktails, an extensive wine list and exceptional service.

Gibsons Bar & Steakhouse has also been recognized as the number one steakhouse in Chicago by Eater Chicago (2014), Chicago Reader (2014) and ZAGAT (2013).

LEARN MORE ABOUT OUR SAFETY PROTOCOLS » 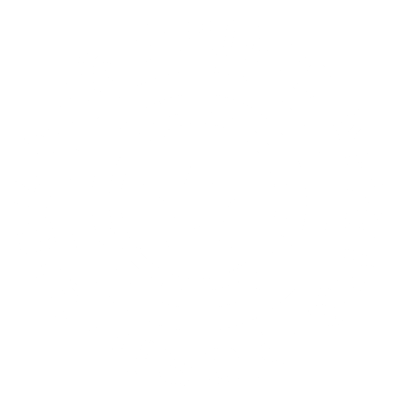 Gibsons Restaurant Group is the first restaurant group in the country to have its own USDA certification program. Gibsons Prime Angus is sourced from a carefully selected list of farms in the upper Midwest.